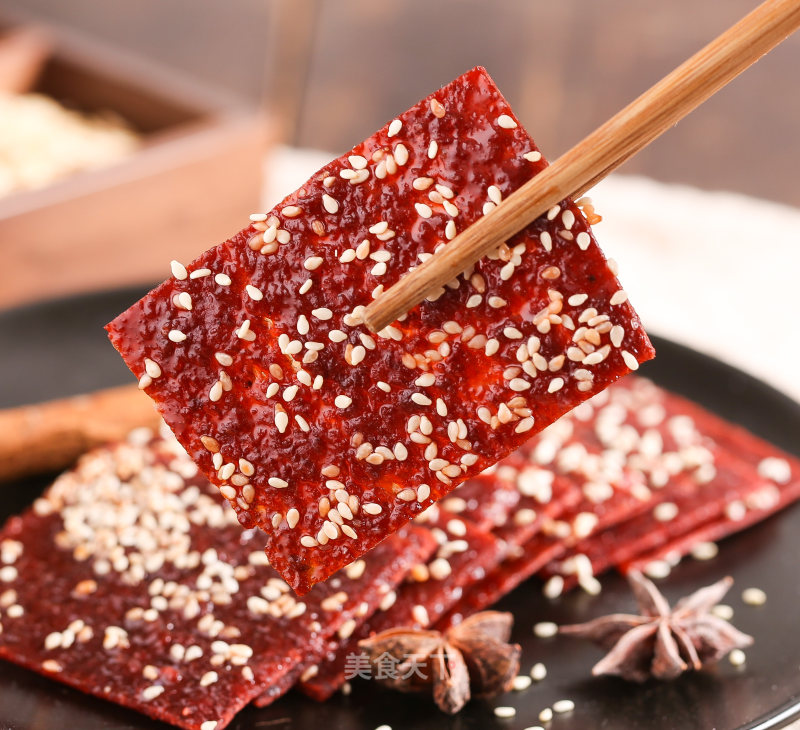 “Years ago, people were crazily hoarding New Year’s Goods and snacks in order to have a good New Year’s Day!What are you hoarding?Let me copy some shopping carts and think about it. This is the Year of the Pig. In response to the lucky New Year, let’s make a national snack today - preserved pork with honey, which tastes very chewy and is salty and sweet. It is especially popular with young people because of its luster, fresh fragrance, attractive oil gloss on the surface, and fragrance on the nose.Pressing.The meat is tough but not hard. When it is ripped, the texture is clear and silky. When it is bitten down, its mouth is full of fragrant meat. The meat lover expresses his special satisfaction.

Let’s cut the meat first. I bought the better kind of tenderloin. After washing, cut it into shredded meat and then chop it. If you want to have a bit of chewing power, don’t chop it too much. It’s almost all right. 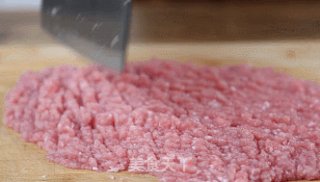 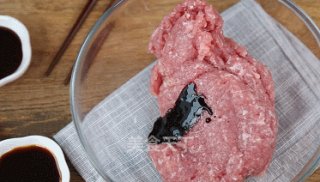 Then add oil consumption, raw and old smoking, liquor, salt and spicy powder in turn, as well as cooking wine. I can use liquor here to remove the fishy smell of meat, to enhance the flavor and flavor. Finally, add 50g sugar, grind a little black pepper to flavor, and you can also increase or decrease the amount of sugar according to your own taste. 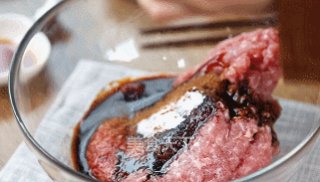 Then chopsticks are stirred evenly, so that seasonings and minced meat are fully mixed uniformly and clockwise stirring, so that the meat fibers stick to each other, to achieve a strong effect, and when the meat is sticky together, it means that it is done. 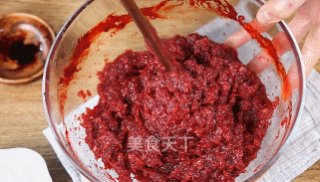 Then cover the surface with a fresh-keeping film, marinate for about 1 hour, so that the minced meat can fully absorb the flavor with the added seasoning, so that the preserved meat will be more flavor. 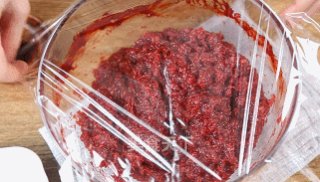 Next is the stereotype, the cured meat is spread out on a prepared oil paper, rolled into flat sheets with a rolling pin, about 2 mm does not need to spread too large, oil paper folded in the same way as the size of your baking plate, pay attention!!It must be rolled evenly. Otherwise, the heat is not uniform and paste easily. 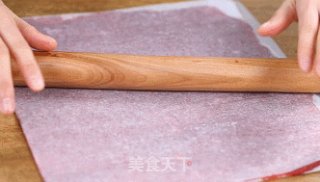 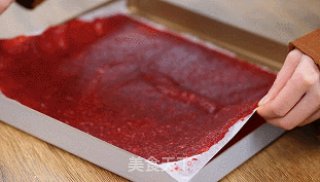 Then it can be put into the preheated oven, bake at 180 degrees for 15 minutes, do not bake directly on the grill when baking, because there may be a small amount of blood seeping out, the oven will be dirty, with the words of the grill will be directly poured out. 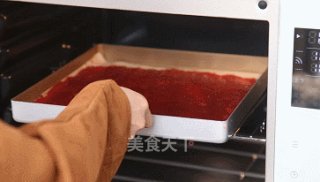 After the first roast, take it out and brush a layer of honey on the surface, because what I do is preserved pork with honey. Brushing honey can make the surface of preserved pork more lustrous and taste salty and sweet. 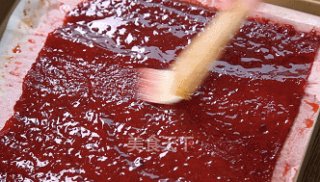 Then evenly sprinkle some white sesame seeds on the surface, and then put them into the oven 180 degrees for about 10 minutes. 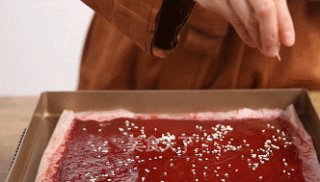 Take it out after the second baking. It’s normal to have some shrinkage around it. Cut it with scissors and cut it into small pieces to eat directly. 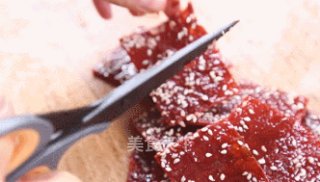 Freshly baked pork preserves are bright in color, super attractive, sweet and tender, full of gravy, non-wood, and chewy. After all, it’s my delicate choice of tenderloin meat. It’s also my pure hand-chopped meat pie. It’s called a real, non-added, absolutely pure and resilient meat fragrance. This pork preserve’s practice is not as difficult as imagined. Cutting meat is not as difficult as imagined.Roll the meat, roast the meat. 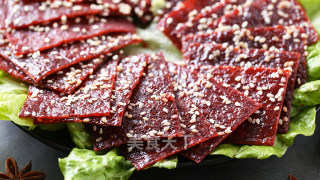