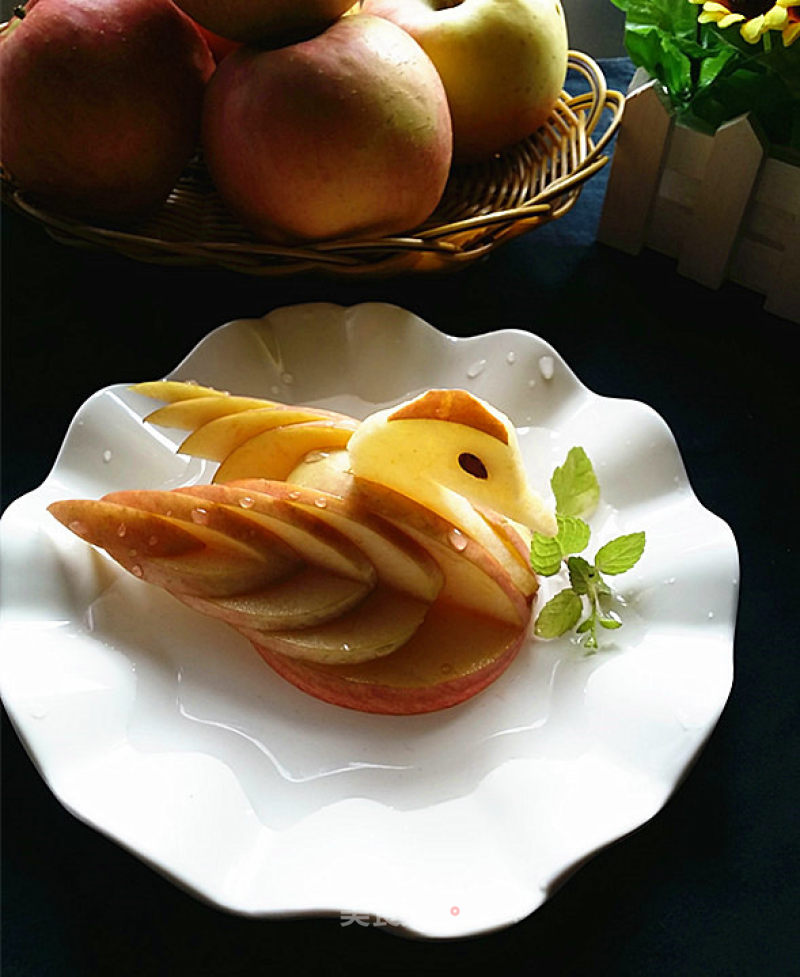 Prepare materials, choose a large apple with a nice shape, and wash it with clean water. 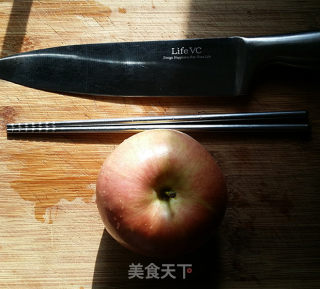 Put it on the board, cut it with a knife, and take out the seeds between the two sides. Don’t throw them away for a while. 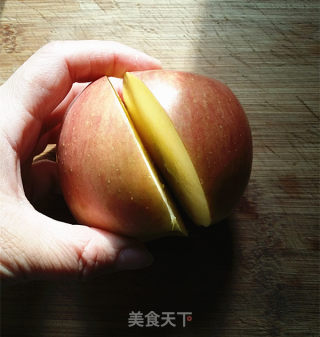 Take the half with the apple tail and place it face down between the two chopsticks. 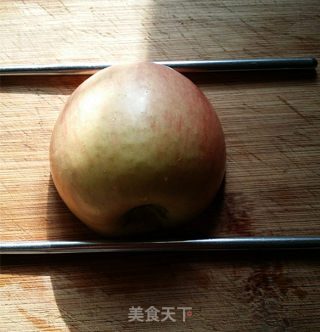 Based on the mid-vertical line, the lifting knife cuts vertically to the chopsticks one centimeter from left to right. 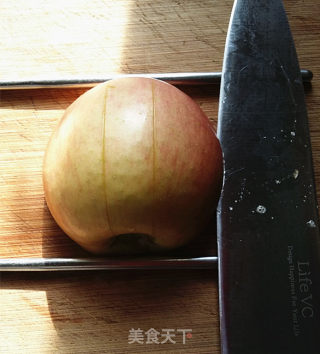 As shown in the figure, the knife sticks to the chopsticks and cuts horizontally to the intersection of the vertical sections. Then the left and right apples are cut. The rest of the apples are used to make the swan’s body. 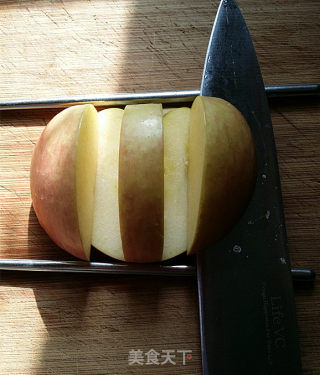 Take a small piece of apple and put it in the middle of two chopsticks. Cut three pieces according to the method of Figure 3 to Figure 4. 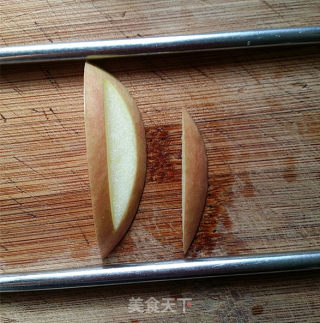 In this way, half of the swan’s wings are ready. 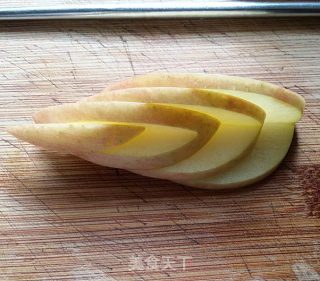 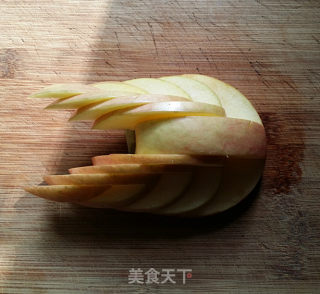 Next, at the top and front of the swan’s body, carefully cut a groove with a knife to insert the swan’s head. 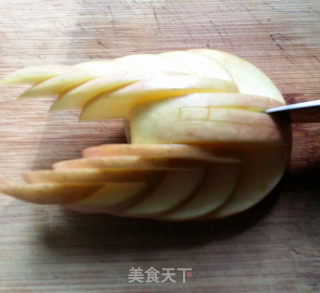 Put the other half of the apple face down between the two chopsticks, stick the chopsticks and cut the apple into four pieces. 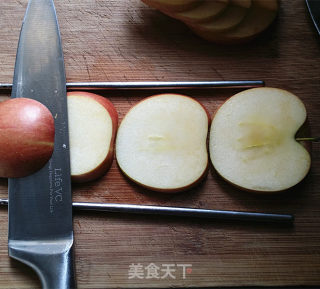 Choose the most beautiful second piece (the remaining three pieces should not be thrown away in case they are cut incorrectly), as shown in the figure of three knives, the largest one, the head of the swan, and the remaining two pieces can be eaten directly. 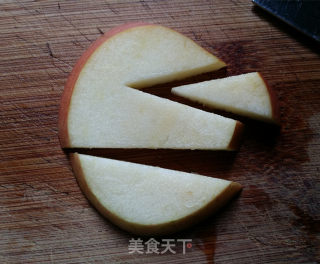 With a knife, slightly trim the head, trim the arc of the neck and mouth, then decorate two apple seeds into swan’s eyes, and insert them into the groove at the front of the swan’s body. Haha: The Apple swan is successful. 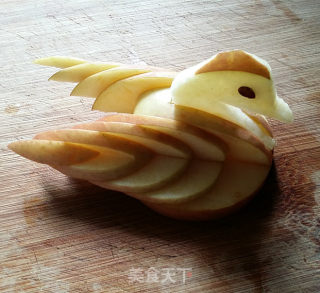 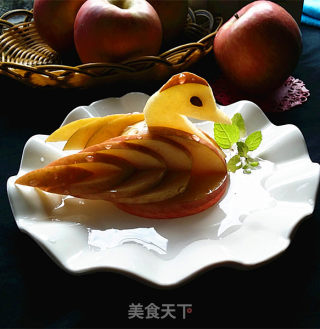 Another picture: right side. 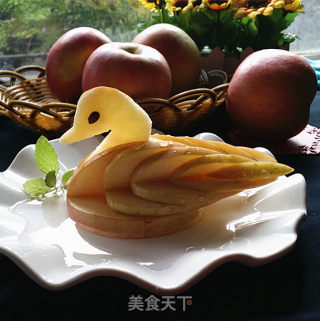 Finally, I’ll take a water photo, how do you like it? 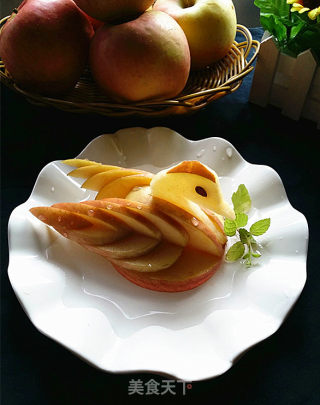