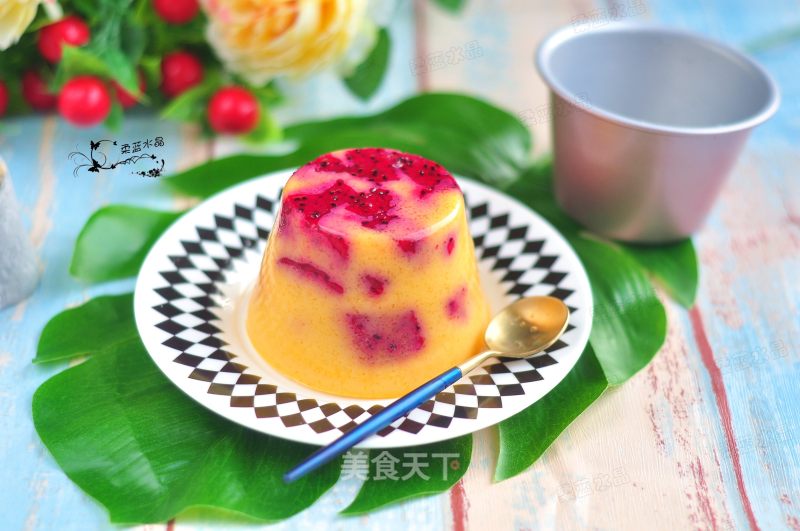 “Red heart pitaya is the most beautiful fruit, especially suitable for dessert, because it is not much moisture, acid, and high color, can make the finished product more beautiful.Using pudding powder instead of fish gum powder tastes better and saves time.Making a soft and slippery fruit pudding is popular with both adults and children.The pudding mould used is very good for demoulding. It can be easily demoulded by drawing a circle around it with toothpick. The shape is also good and the pudding looks perfect.

Cut the Pitaya into pieces and place it at the bottom of the pudding die. 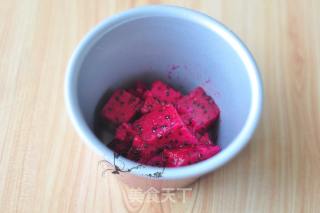 Add sugar to the pudding powder. 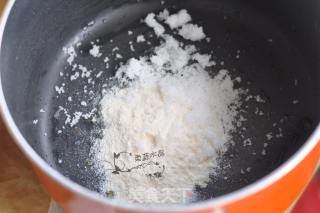 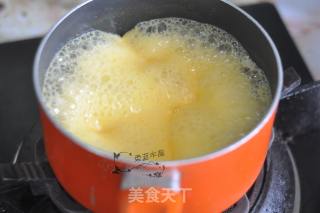 Stir well and sift once. 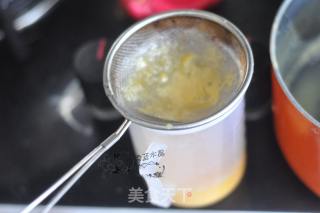 After a few minutes of airing, pour into the pudding mould and pour into half of the mould. 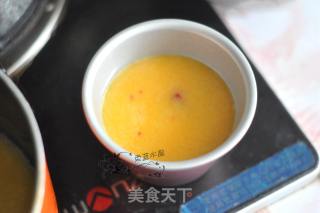 Put some more red-hearted pitaya fruit in it. 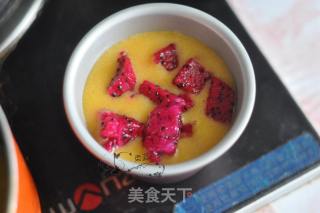 Finally, the pudding solution is poured out, cooled, and refrigerated for an hour. 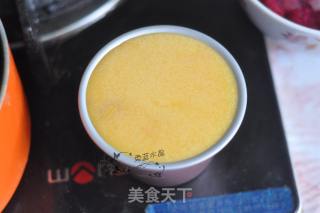 After the pudding solidifies, draw a circle around the mould with toothpick, and then buckle to release the mould. 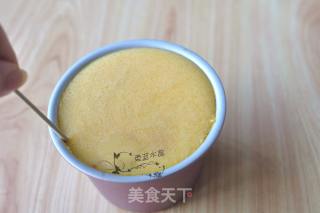