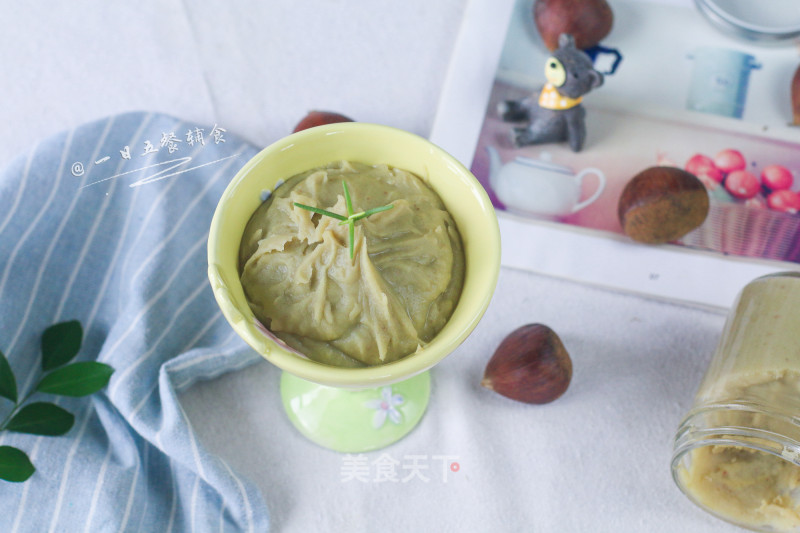 “Today’s mud is unique to autumn and winter - [chestnut mud], very slippery to catch up with ~the fragrance of chestnuts, chestnut sweetness are unique to chestnuts, do not need any seasoning, taste sweet, coupled with milk (or formula milk) fragrance, sweet, soft, waxy, healthy and delicious.Not only is it suitable for children to eat, but this paste is ready for bottling. Adults can use this [chestnut sauce] to spread bread, add it to porridge and noodles, and also make stuffing for steamed buns and bread.Chestnut belongs to nuts, but it is not as rich in oil as walnut, hazelnut, almond and other nuts. Its starch is very high.But compared with grain, chestnut nutrients are higher than grain in some respects. Chestnut is rich in vitamin B1 and B2. The content of vitamin B2 is at least four times that of rice. It also contains 24 mg of vitamin C per 100 grams, which is incomparable with grain.I’m afraid it’s hard to imagine that fresh chestnuts contain more vitamin C than tomatoes, which are generally rich in vitamin C, and more than ten times as many as apples! “ 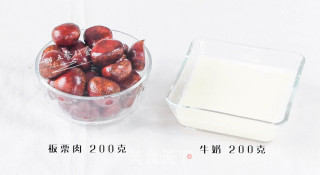 With a knife, the chestnut was boiled and peeled. 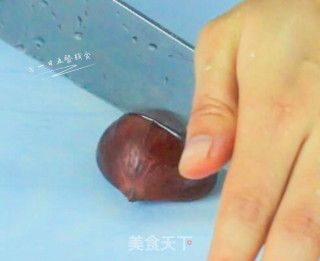 Boil for 25 minutes.Steaming is the same in Chestnut Cake. 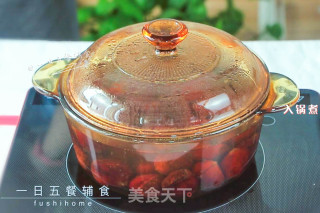 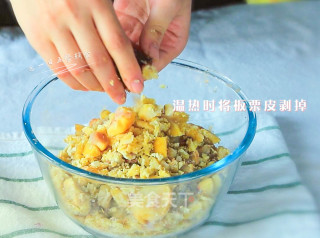 Chestnut meat and milk are mixed into the machine at 1:1 to make a paste.Tips: It will be stir-fried later. The time of stir-frying with less milk can be shorter, but the amount of liquid is too little to beat chestnuts delicately. This amount is just right. 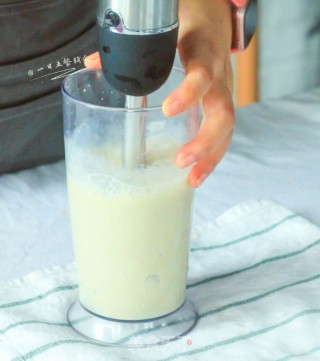 Pour into the pan and stir-fry over medium heat. 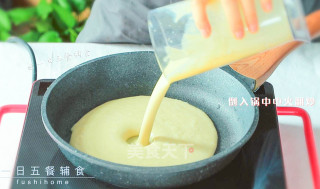 Stir-fry to the mud liquidity is poor, remember to keep stir-frying, will paste the bottom.Turn off the fire if the shovel can scratch, and the cooled chestnut mud will be thicker.Stir-fry for about 3 or 4 minutes. 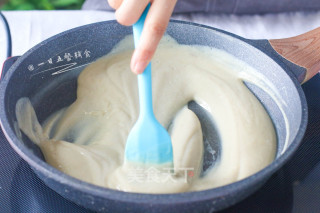 Chestnut fragrance, sweet chestnut, mashed chestnut and other vegetables, meat are all mixed.Spread it on bread, make chestnut sauce, and stir-fry chicken sticks. 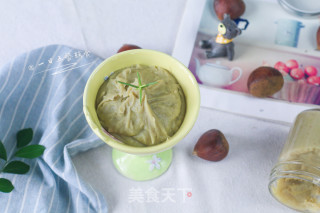 “Chestnuts contain a wide range of minerals, such as potassium, magnesium, iron, zinc and manganese. Although they are not as high as hazelnut and melon seeds, they are still much higher than ordinary fruits such as apples and pears, especially those with potassium, which is four times higher than apples that are known to be rich in potassium,” she said.Chestnuts can’t be eaten in large quantities at a time. It’s easy to bulge when you eat too much. Adults and children only need to eat 67 chestnuts a day.The baby eats chestnuts as a supplementary food, which is added to the meal to replace part of the staple food.Older children can eat chestnuts independently. It is better to treat chestnuts as snacks between meals, or eat them at the same time, rather than eat a lot after meals. 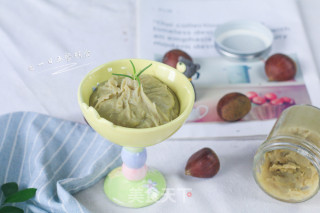 When choosing chestnuts, don’t blindly pursue white or golden flesh.Golden pulp may be chemically treated chestnuts. On the contrary, if some of the meat Browns after frying or cooking, it is caused by the browning reaction of enzymes contained in chestnuts. As long as the taste remains unchanged, it will not harm the human body.I am a national child nutritionist, familiar with the healthy dietary needs of infants and young children, proficient in cooking, baby picky, anorexia, do not like to eat?How to supplement calcium, iron, zinc and selenium? Tongtong can help you solve it.Wechat Public Number: Five meals a day.Accompany you smoothly through the nutritional supplementary food road.