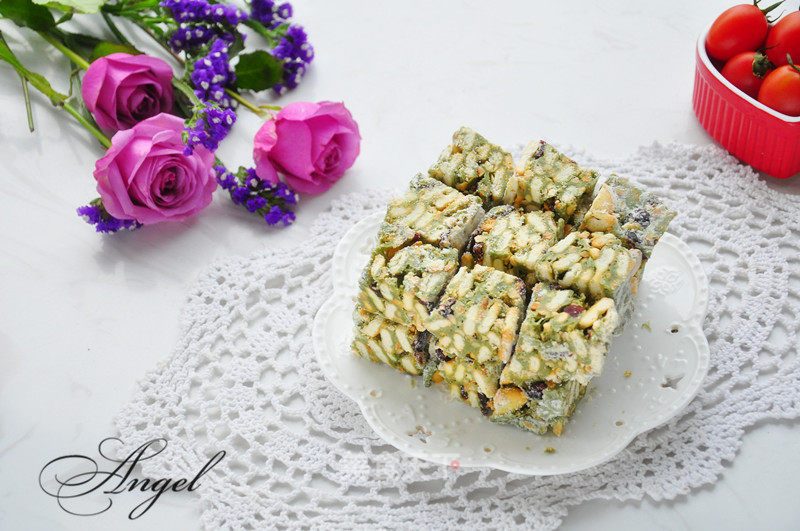 “Snow crisp, a name that sounds very beautiful, I don’t know what it is for the first time. After understanding, it was originally an upgraded version of Niu Rong Sugar. Last winter, snowflake crisp became popular in baking circles. Biscuit materials were stolen for a time. Xiao Qifu biscuits were the first choice. The price would be more expensive. Xiao Hulu biscuits would be more economical and more economical. More than 50 yuan could buy a large box and they were delicious alone.。Boil cotton candy or need a deep non-stick pot more handy, Jiuyang light luxury pie to meet the conditions for making snowflake crisp, the first is big enough, deep enough, not sticky enough, enough face value.The experience I got from making several snowflake crisps is that biscuits must be prepared more, stick as much as they can, not according to the original formula, because the more biscuits the more crisp, the less biscuits there will be some sticky teeth, butter is better, because there will be butter, if you do not want to use butter, vegetable oil I have used, no problem, the only thing is vegetable oil.Just put a little less, don’t according to the amount of butter, most vegetable oils can’t dissolve well with cotton candy. In addition to the original flavor, you can make such tastes as tea, cocoa and so on. Nuts are also what you can put on your hands. The more kinds, the better. I have only peanuts. 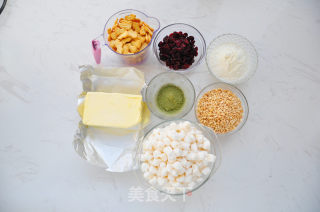 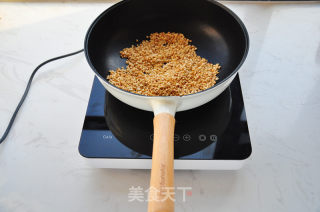 The butter is heated and melted. 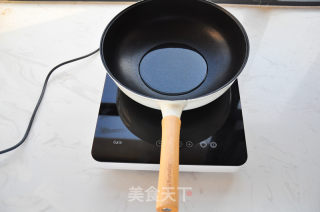 Pour the marshmallows into the butter and melt over medium heat, stirring constantly in the middle to prevent pasting. 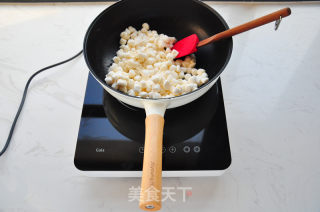 After melting, turn off the fire and pour in the milk powder. 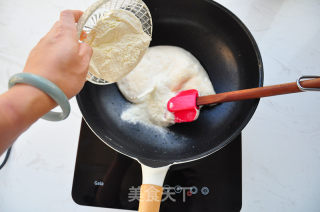 Pour in the tea powder and stir quickly. 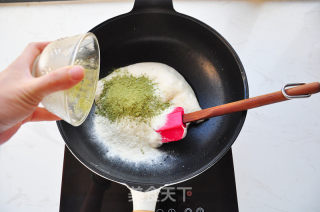 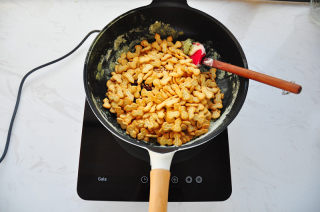 Use a scraper to mix up and down evenly. If necessary, use hand to mix with disposable gloves. 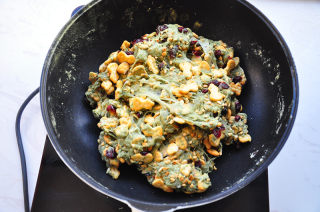 Sprinkle a layer of milk powder inside the square dish. 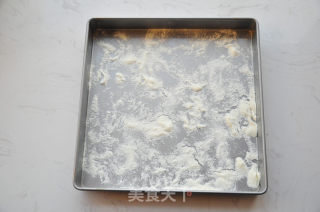 Mixed snowflake crisps are quickly put into the plate and shaped according to thickness. Roll them flat with a rolling stick. 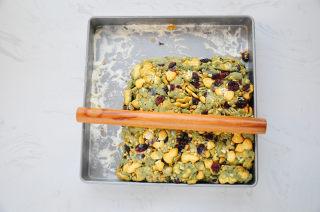 Sprinkle another layer of milk powder on the surface. 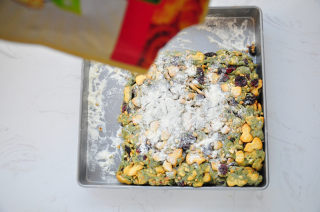 Remove and cut into small pieces. 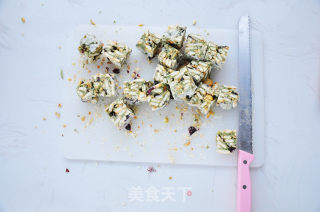 In order not to affect the taste of endless sealed preservation.