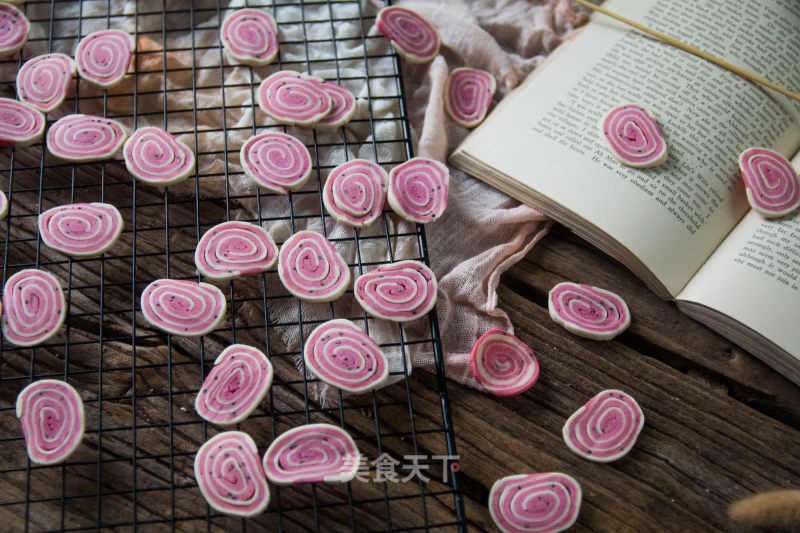 “Cat ears as a traditional snack are loved by adults and children, lovely shape, crisp taste, is a lot of people’s memories ~fried can be baked, fried more crisp, the oven is crisp and healthy ~Today I made cat ears are improved, with red heart pitaya puree, bright and beautiful color, and non-fried oven, the taste is the same delicious.It was tested several times. For the first time, only a little oil was used. It was really hard and belonged to hard and crisp biscuits.After adding some oil, it was found that it was not so hard and became crisp.Have done more oil, can be as crisp as fried, but do not want to put more oil.We have also done egg yolk without milk and fruit paste, but also more crisp, today we share the practice of adding fruit paste. 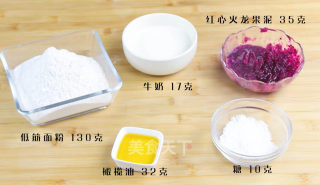 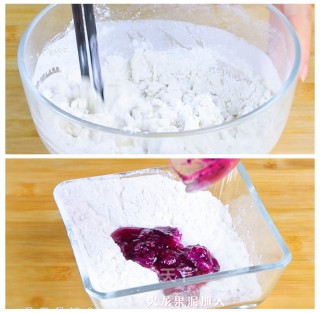 Add olive oil to the dough and knead until the oil is absorbed.Tips: It’s also possible to mix the oil and milk together and lower the gluten. 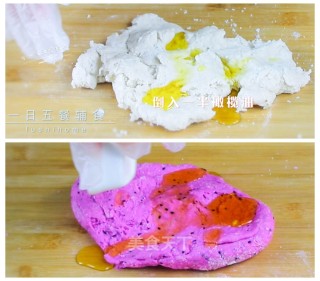 The dough is soft but does not stick to the hand or the board.Cover the film and let it stand for 15 minutes. 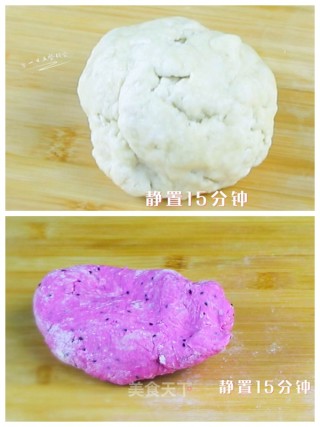 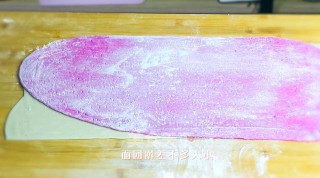 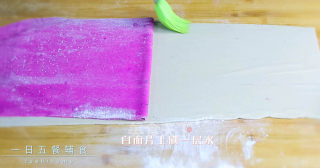 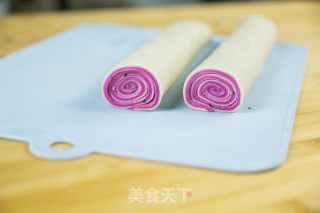 Take it out and warm slightly. Cut 2 mm THIN slices. Place them on a baking tray. Put them in the oven and heat them up and down 150 degrees for 20-30 minutes.Have tried this step, before entering the oven, the surface is brushed with oil, baked cat’s ears are much more crisp, almost fried.Tips: If you want to bake it in beautiful color, it’s suitable for low temperature baking. The time is not necessarily. Just a little color on the surface. 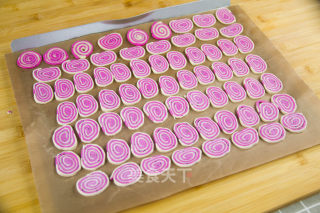 If yolk liquid is used instead of milk and puree, it will also make cat’s ears more crisp. Babies who are not sensitive to yolk can try this. 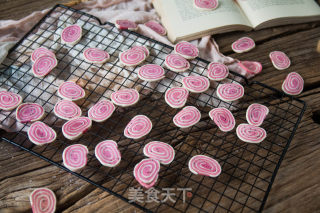 Teak mother said: Cat ears are a lot of people from snacks to big, supermarkets have bags, there are bulk, fear that the fried food sold outside used thousands of rolls of oil, so many delicacies can be made by hand.I am a national child nutritionist, familiar with the healthy dietary needs of infants and young children, proficient in cooking, baby picky, anorexia, do not like to eat?How to supplement calcium, iron, zinc and selenium? Tongtong can help you solve it.Wechat Public Number: Five meals a day.Accompany you smoothly through the nutritional supplementary food road.