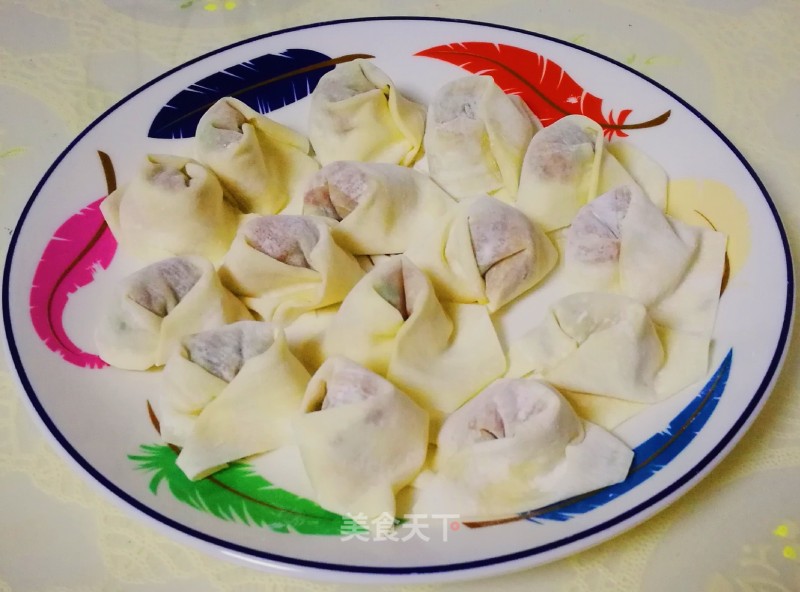 “China has a wide range of resources, tofu brains are sweet in the South and salty in the north, and dumplings are flourishing in the north and in the south. As far as Guangdong is concerned, dumplings have many ways. Here I introduce a special way of making soup dumplings in Chaozhou.Chaoshan area is close to the sea. Seafood is rich and varied. Seafood is also made into flowers in cooking.Fresh cooking of seafood can taste the fresh salty of the original seafood, and dried seafood is also a special seasoning.The special feature of soup dumplings introduced here is that dried dried fish with preserved iron is mixed into fresh meat fillings to make meat fillings more delicious and become a major characteristic taste, which concerns the appetite of migrants.

Tiexiu is a kind of dried fish in Chaoshan. In some areas, it is called big fish and halibut.Dried dried fish with preserved iron is widely used in Cantonese cuisine. It is often used in soup pot, porridge pot, dumpling stuffing and brine mixing to increase the fragrance.

Cut the preserves into small pieces and fry them until golden brown. Drain the oil and cool them.Don’t add too much oil in order to avoid wasting, because the fried fish oil is fishy and no longer needed. 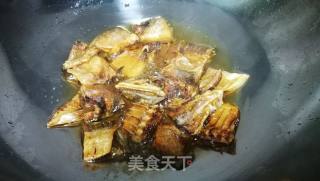 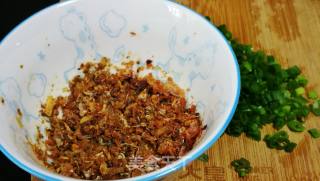 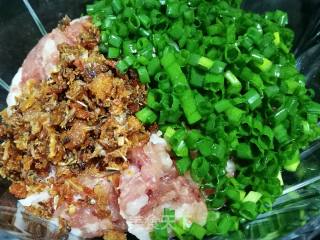 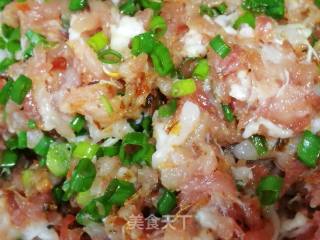 I can’t roll dumpling skins, so I buy ready-made square thin dumpling skins and wrap them in the shape of Yuanbao (fish skin dumpling).Take soup pot and add water to boil, water can prevent dumplings from sticking.Boil the dumplings in water until they float and cook. Season with salt and pepper and serve in a bowl with scallions. 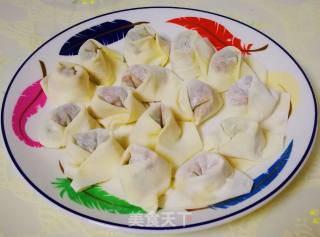