Ai Zi - No Ai but Spring 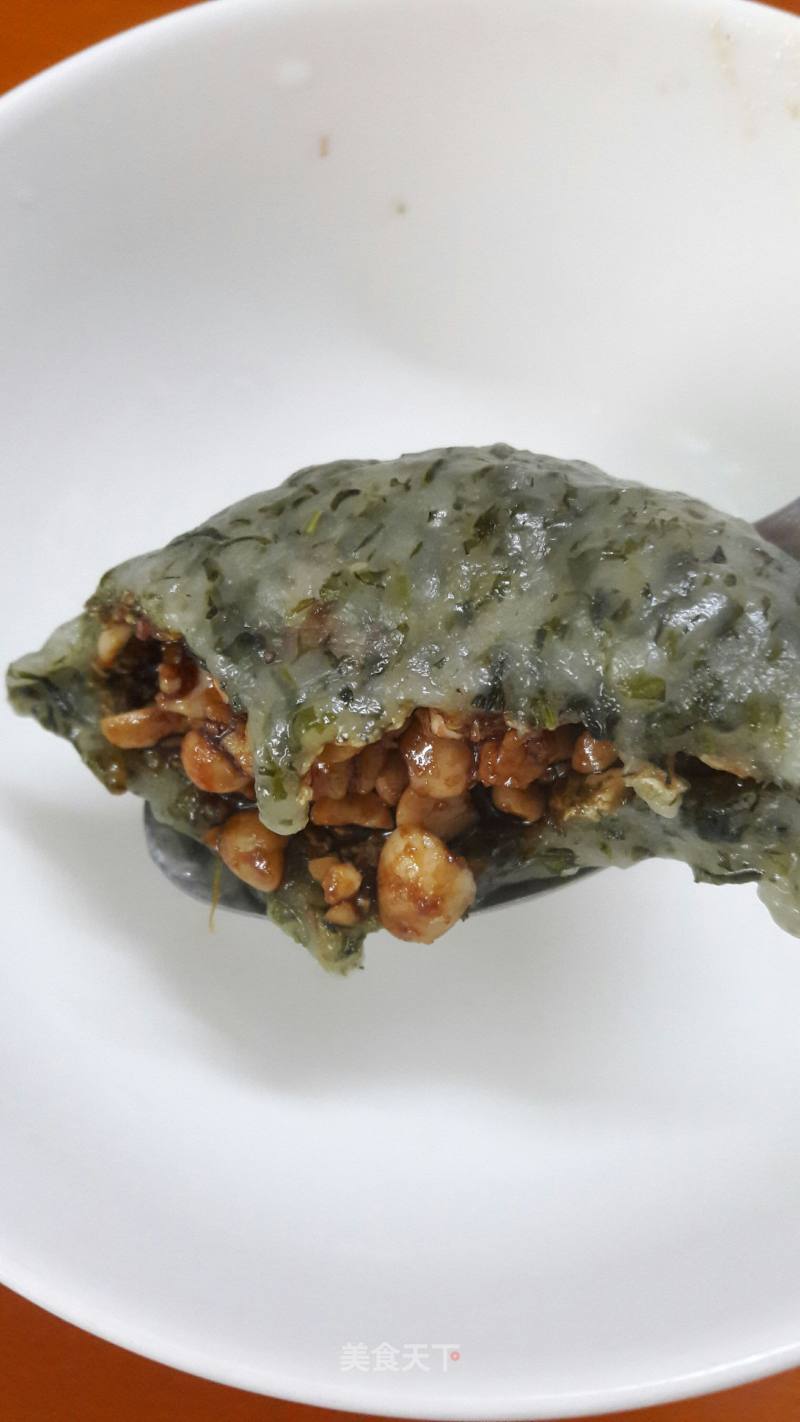 “Spring, not to see the moxa grass, not to eat the moxa, season arrives, feeling that the air is that strong breath, tempting me to constantly look for, if not eat, feel that the whole spring is regrettable, and this regret will continue to the coming year…Now all kinds of pesticides, many weeds in the field are hard to find, and mugwort is becoming more and more difficult to find. In recent years, except once picked by myself, they are all bought, but occasionally they can be bought in Xiayong.Nevertheless, I need not be too sad, because I found that a treasure has been sold…”“

Mugwort is picked and washed. 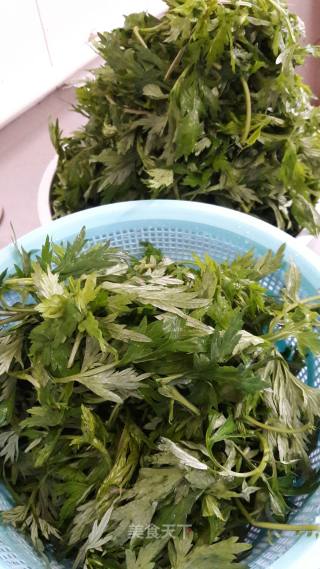 After boiling the water in the pot, put the mugwort in and cook for three or two minutes, then cook it. The purpose of boiling a little more time is to remove some of the bitterness of mugwort. 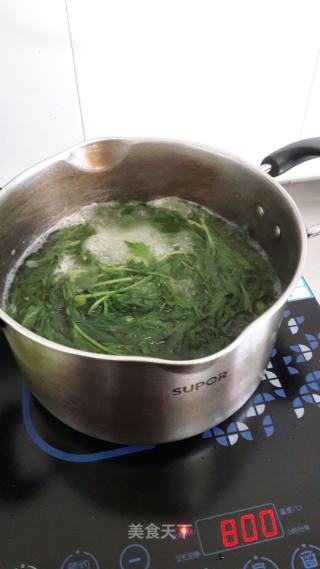 Remove it and air it, because it is difficult to heat up in a heap. If the heat is not dispersed in time, the mugwort will turn yellow or green. 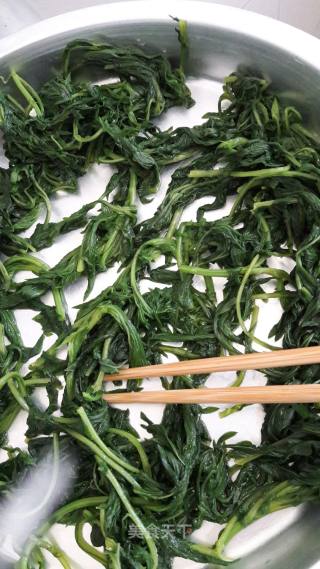 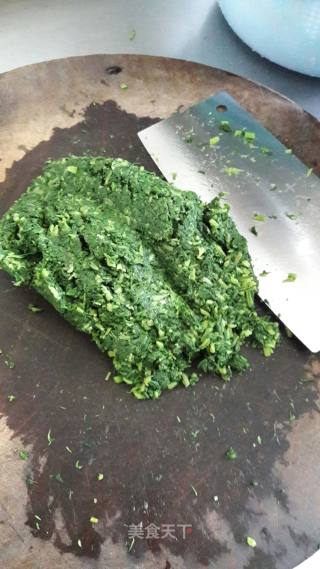 Stir-fry peanuts slowly over low heat. Stir-fry peanuts until they are cooked and fragrant. The pot will be aired, because there is still room temperature. If they are not aired, they will overcook.I’m used to putting peanut stuffing, but if it’s not my own stuffing like bean paste, I still feel that spring is not perfect.That taste is hard to remove and surpass from its infancy.You can also use the oven to bake, but I tried it once, and it felt worse than fried fragrance and gave up. 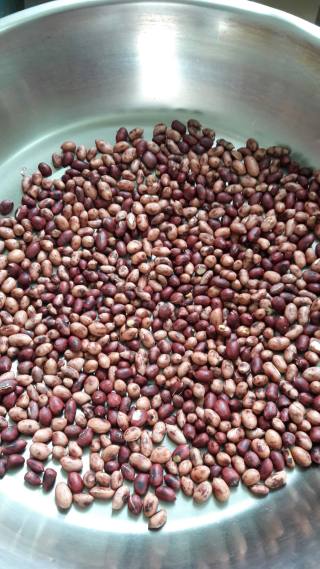 When the peanuts are cold, rub off their coats and make them into their preferred thickness.Mixer or mash/mash is available.Then add the brown sugar and mix well (this is before adding sugar, the sugar forgot to pat) 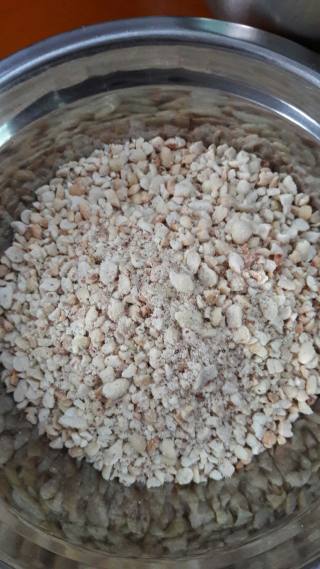 The glutinous rice flour is added to the plate with moxa grass, mix it with chopsticks (it doesn’t matter if it’s uneven) and add boiled water just boiled. It’s better to pull it into a nest in the middle. The quantity of boiled water is estimated. First, add less, not enough.Stir with chopsticks after adding boiling water. It’s OK to use hands directly. But it’s hot and sticky. So use chopsticks.Look at most of the flour is a little in a ball. When there is not much powder left, you can start. Knead it. Knead the dough as usual, but be careful to burn it. 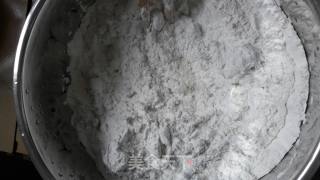 It’s OK to knead it into a smooth dough that looks very united.Rice flour and flour are not the same, there is no need to pursue any three-light, dough into a group, the surface is as uniform as no dry powder knots can be.Hands are bound to stick, but qualified rice flour dough should be rubbed and washed after the hands are basically not sticky all over the hands. 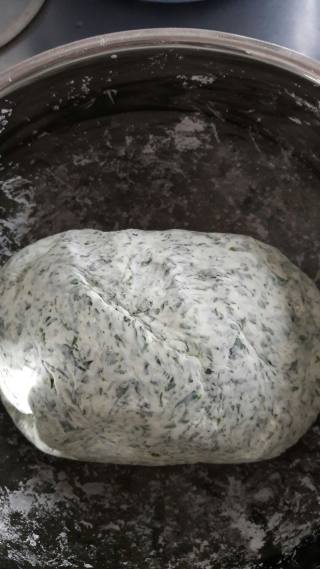 Let’s start with the magic bags.When I was young, I was used to pulling dough at random, pressing the palms of both hands to turn evenly, and then kneading them into nests. 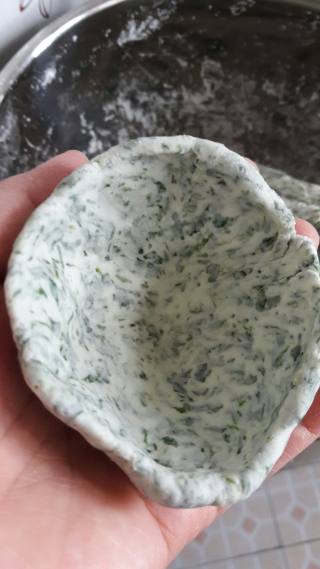 Put the filling in.How to make the best use of each mouth, glutinous rice flour is very good mouth, because it is boiled water and flour, most of them are scalded, sticky, I like steamed buns like that.Is it okay to collect it like moon cakes?I guess not, because the stuffing is not in groups.I can’t photograph myself alone. 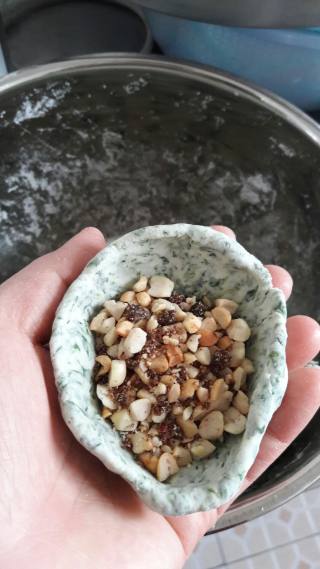 Pack them one by one, wherever you put them.I put some dry powder on the bottom of the plate, and I plan to put it in the refrigerator to freeze after wrapping, because I can’t eat a few at a time. When I want to eat in the freezer, I can take it out and steam it. 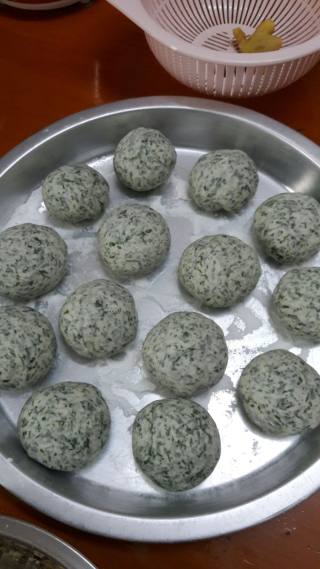 Steam in a pan.The sign to judge whether it is ripe is to open the lid and see one by one bulging up, and then when you open the lid, it starts to collapse again.Paper cushion steaming cage cloth cushion leaves as you like. 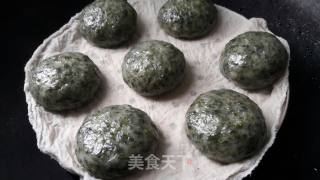 Let’s eat.Eat a mouthful, let the rain outside the window as dark as rain, I have been bright since spring. 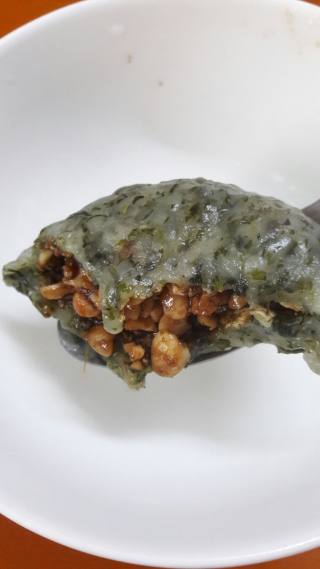 If you can’t eat it for a while, wrap it in a fresh-keeping film while it’s warm. Otherwise, it will be cold for a long time, and the skin will be a little dry and not moist.Besides, when you wrap up the food, you hold hands that are not dirty. 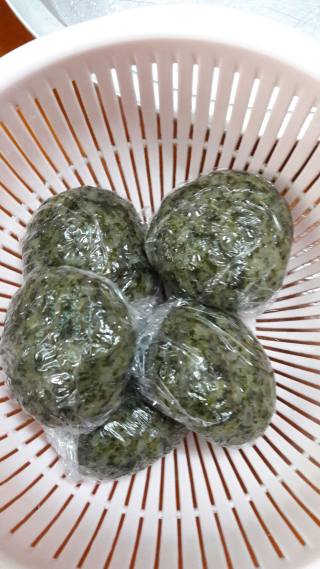